This week led to one of my favorite tourist stops during my travels.  I mean I have been to a lot of cool places that I hadn’t seen before, but the standard tourist attractions weren’t thrilling me as much as I thought they would.  However, this place was great and it posed a challenge. 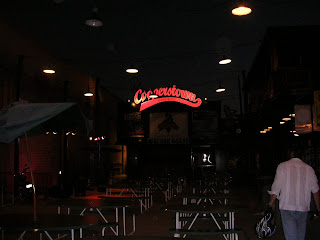 Let me introduce you to Cooper’s town.

A sports bar owned by Rock legend Alice Cooper.  The decorations were great, the food was amazing and all the employees were wearing black eyeshadow, just like Alice.  It turns out that Alice isn’t the only owner.  Randy Johnson is also a part owner of Cooper’s Town.  Now I am no friend of Randy, but after seeing the Anthony Bourdain - No Reservation’s episode for the southwest I had to try the hotdog named after him. 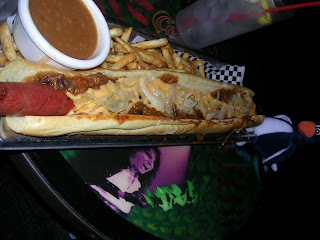 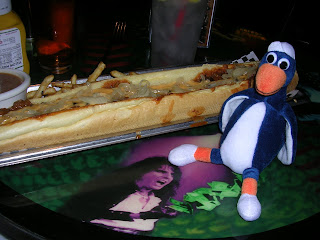 This two foot chili cheese hotdog was....well a hotdog, but one of the best that I have ever eaten.  And to top it off it was served to me by the same employee who served Anthony Bourdain in the episode.  Since I had missed lunch, I viewed this hotdog as the Mount Everest of eating challenges.

Needless to say I came close, but ultimately failed. 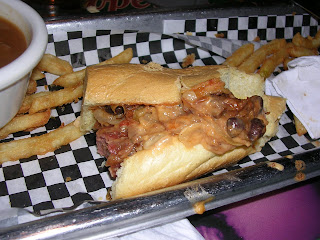 Even though I came close, it did leave me feeling a little too full for the next hour, but it was totally worth it.

Cecil had a good time too 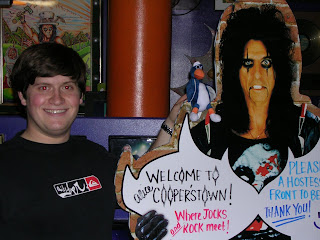 Now I know you are all on top of your game, but just in case, I figured I would remind you that the voter registration deadline is quickly  approaching for many states (and has already passed for others).  So if you are already 18 make sure you get out and take advantage of your right to vote, regardless of who you are voting for.

Before I leave you, its time for another installment of

Where in the World is Cecil the Sagehen?

As always, write your answer in the comments section 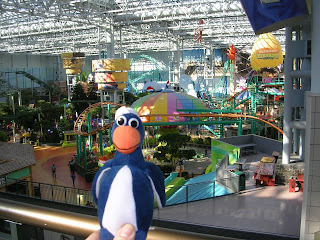 I am also feeling a bit selfish, so I wanted to give you the opportunity to hear from another member of our admission office.   I mean I know I am important, but I’m not the only one around.  So in the spirit of the upcoming election I am leaving it up to a vote, would you like to hear the next blog entry from another counselor, a student employee or me again? Cast your vote in the comments section.

I also felt bad about my lack of internet, hence slow post time, so I thought I would leave you some fun. 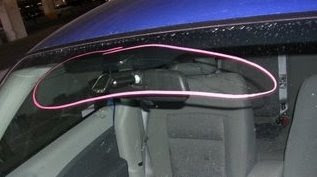 I caught a rock on the way from Tucson to Phoenix

Second the cute elephant in my hotel room. 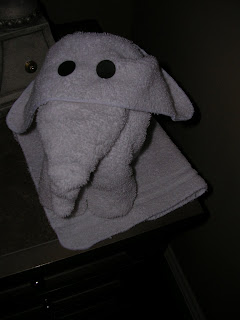 Email ThisBlogThis!Share to TwitterShare to FacebookShare to Pinterest
Labels: Where in the World is Cecil the Sagehen

Thank you for creating this blog! From visiting Pitzer, browsing the website, and reading every brochure I could get my hands on I felt like I knew as much as I could about Pitzer - but I definitely hadn't found an admissions perspective until now! It's really interesting to read about "the other side" of the process.

I have to admit, I'm a little jealous of Cecil - I love touristy spots. Whenever we're going on holidays I always have a list of places to see. My lie-in-bed-all-day family may roll their eyes at my lists, but secretly they love them.

And it looks like Cecil was just at the Mall of America? I spent a good ten minutes trying to figure out where there could be an indoor theme park before it dawned on me.

Thanks again for posting!

Definitely looks like the amusement park inside the Mall of America in Bloomington, MN. I've been there before - definitely a fun place to visit. Hope you enjoyed it there.