So it is official! Mark your calendars! November 26!
Winter has begun in Southern California
(Isn’t life grand)

Today was our first heavy day of rain. I am a little confused though. It was pouring when we came back from lunch, but now it is sunny, lightly showering and about 72 degrees outside.

Weather be damned, our tour still left on time. Chris, our tour guide, was loving the rain and started off without using his umbrella. Isn’t he great? 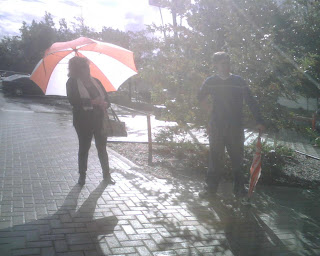 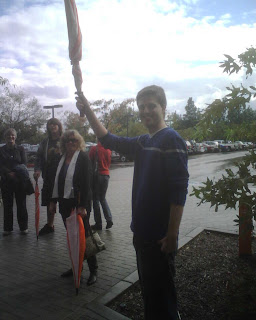 So to sweeten your Thanksgiving feast, we in the Pitzer Admission Office have decided to hold a competition. This competition was Justin’s idea, so we let him write the introduction.

That’s right boys and girls we are having a haiku competition.
For those of you who are unfamiliar with the art of haiku, a haiku is a form of Japanese poetry consisting of seventeen syllables in three metric phrases of 5, 7 then 5. In Japanese they are written in a single vertical line, while in English they are broken down into three sentences.
For example

And since I don’t want Justin to become the center of the blog…. I figured I would include another haiku of my own and this time it’s seasonal.

So next week each counselor will write their own haiku and I will anonymously post them to the blog. The winner will be decided by you, the students, and whichever haiku receives the most votes wins bragging rights and the ultimate respect of the office. (we might have to make a crown)


Now that I have given you something to look forward to, here are some pictures from the second Preview Pitzer Day on Nov 14. 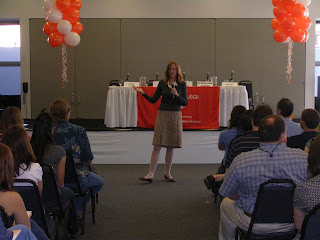 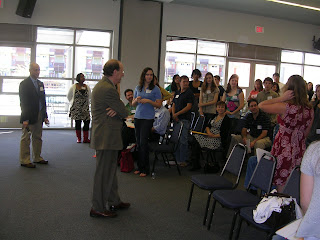 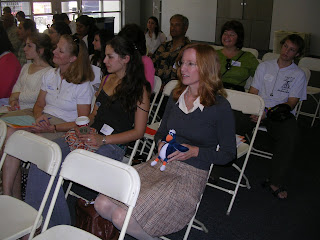 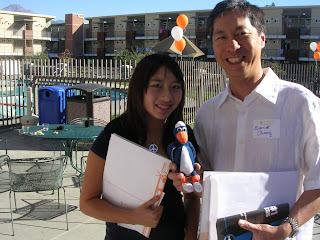 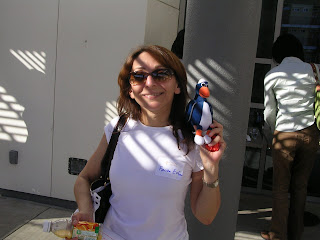 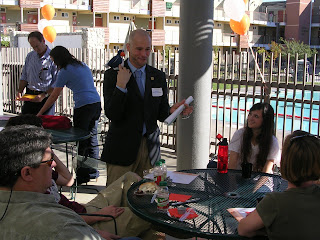 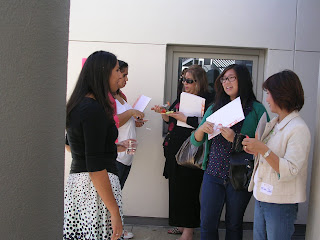 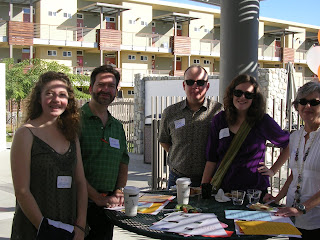 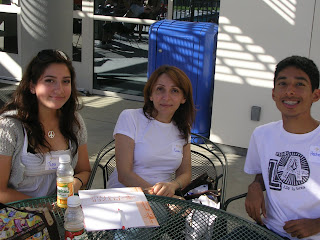 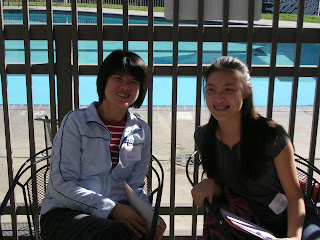 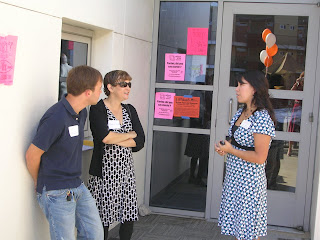 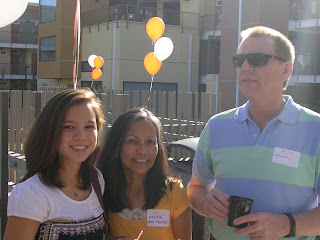 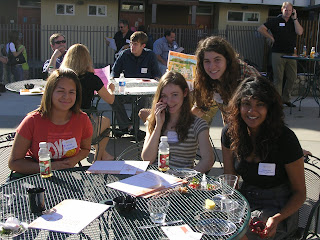 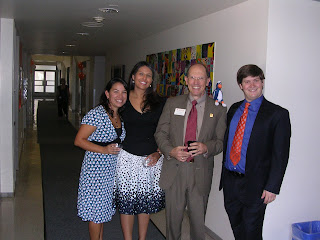 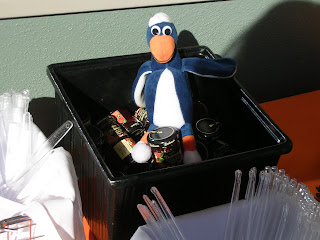 Well before you go enjoying your turkey, lets play another round of

Where in the World is Cecil the Sagehen.

This week is extra hard so double points if you get it correct. 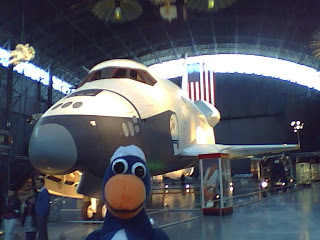 Where is Cecil this Week?
Posted by Mattie Ross at 4:07 PM

Email ThisBlogThis!Share to TwitterShare to FacebookShare to Pinterest
Labels: Cecil, contest, Haiku, november, Preview Pitzer, Thanksgiving, Where in the World is Cecil the Sagehen

Hope you had a wonderful Thanksgiving!

Took me a while to figure out, but Cecil is in the James S. McDonnell Douglas Space Hangar at the Steven F. Udvar-Hazy Center, part of the National Air and Space Museum, in Virginia.

Looking forward to the haikus!

I am very impressed. I had no idea where it was until Justin told me.